This subject guide is based on a list of sources compiled by Dr. Walter Greason of Monmouth University 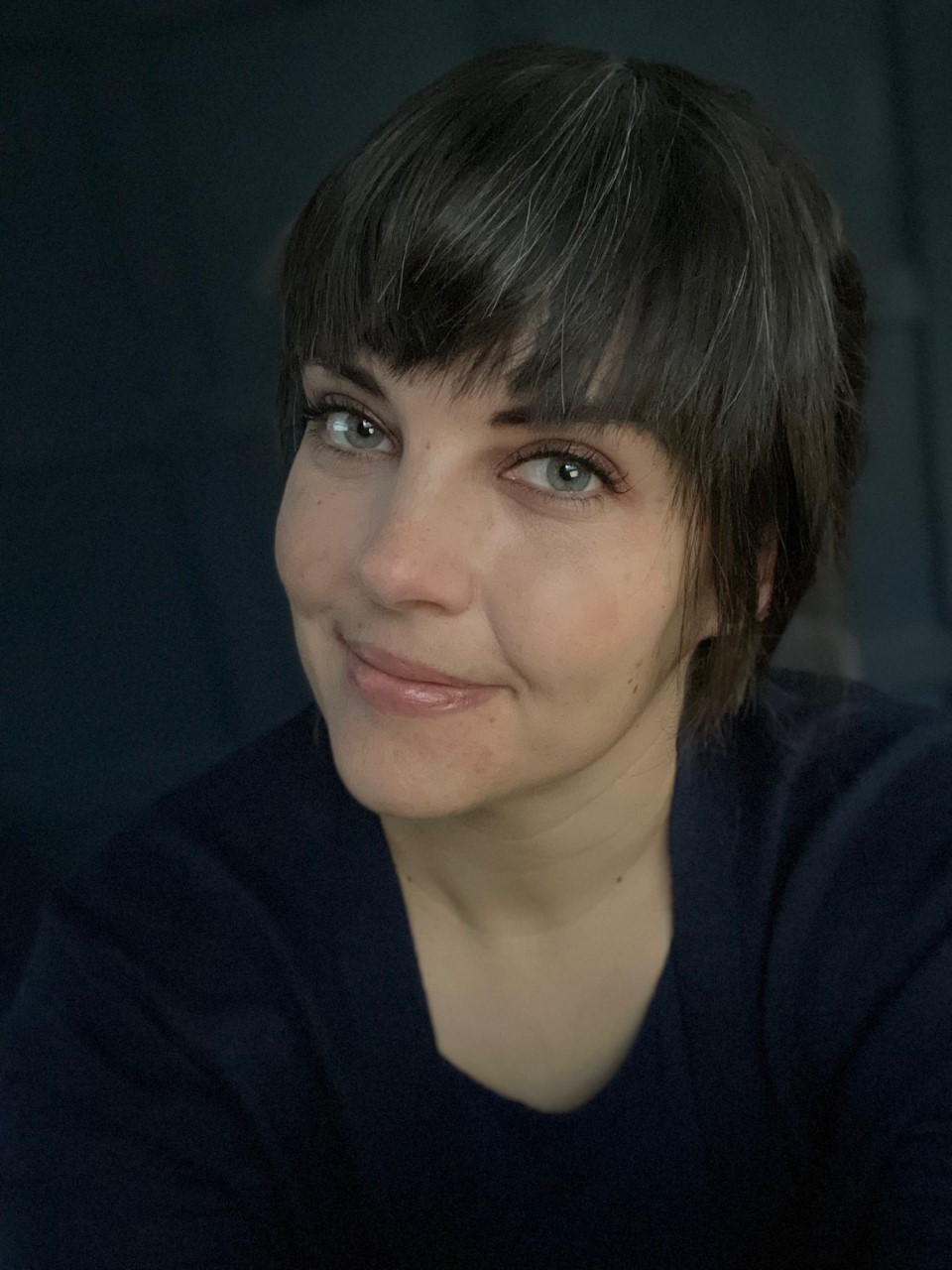 The impending release of the Marvel film Black Panther has refocused attention on this iconic comic book character. Using this opportunity, the Wakanda syllabus uses T’Challa, the Black Panther, Marvel Entertainment’s first black superhero, to provide audiences an opportunity to study the traditions of black nationalism, Pan-Africanism, and the variety of African indigenous cultures. The Black Panther first appeared in print in 1966, the same year the Black Panther Party developed and entered American politics. As the activist organization become controversial, Marvel considered changing the character’s name. For the first two decades of the fictional Black Panther’s existence, his stories reinforced the idea of African as the exotic periphery, with occasional political commentary to condemn Apartheid South Africa or the Ku Klux Klan. T’Challa became a central figure in the Marvel Universe after Christopher Priest reinvented the character in 1998 . Priest conceived the Black Panther as the symbol of political and economic strength among a generation of heroes whose compromised values reflected the confusion of the United States in a world emerging from a Cold War.

The Wakanda Syllabus, from which this guide is adapted, was compiled by Dr. Walter Greason, who currently teaches economic history at Monmouth University in West Long Branch, NJ. He is the author of The American Economy, a collection of documents and essays on the economic history of the United States (Kendall Hunt, 2016), and Suburban Erasure: How the Suburbs Ended the Civil Rights Movement in New Jersey, which documents forgotten chapters in the northern Civil Rights Movement, while explaining the failure of racial integration to address economic inequality. In 2011, Dr. Greason won a grant from the Mellon Foundation for his innovative pedagogy, earning him recognition as an International Master Teacher.

The full introduction to the Wakanda Syllabus, from which this text is a closely adapted, is at Black Perspectives, the blog of AAIHS, the African American Intellectual History Society. You are encouraged to read that introduction for greater context and to receive regular updates to the materials in the syllabus. 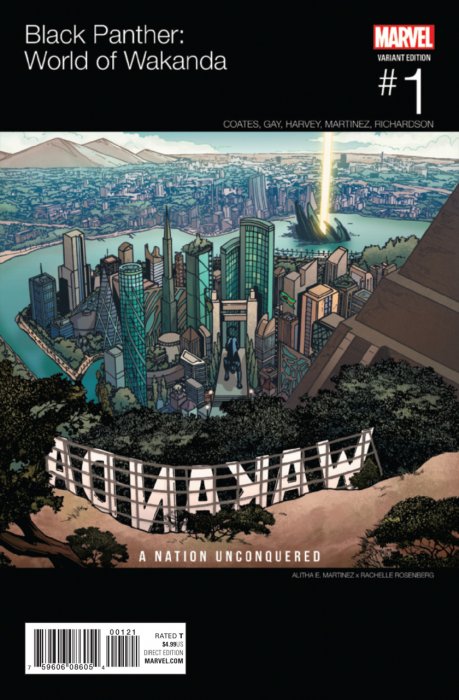