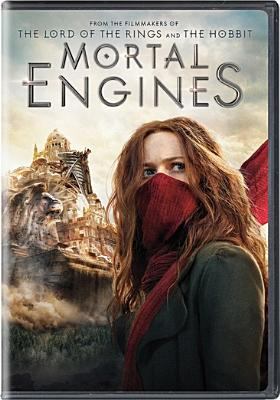 Hundreds of years after our civilization was destroyed, a new world has emerged. A young woman named Hester Shaw leads a band of outcasts in the fight to stop London, now a giant predator city on wheels, from devouring everything its path.
Available at the Pensacola and Warrington Campus libraries. 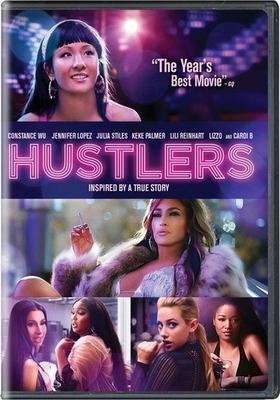 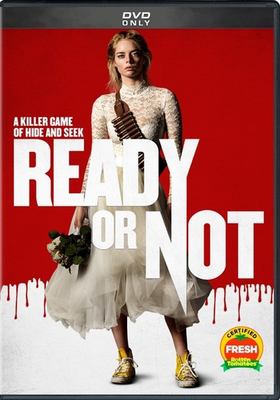 This dark comedy horror film features Samara Weaving as a newly-married woman who finds herself in mortal peril when she discovers that her husband's wealthy and eccentric family always performs a deadly wedding night ritual whenever anyone marries in.
Available at the Pensacola and Warrington Campus libraries.

The Lost Queen: The Tragedy of the Prince Regent's Daughter

Princess Charlotte of Wales (1796-1817) was the heiress presumptive to the British throne. She had a difficult life, but was popular with the public. After refusing to marry a Dutch prince, her father put her under virtual imprisonment. She finally succeeded in marrying a man she loved, only to die in childbirth 18 months later.
Available at the Pensacola Campus library.

Explores the agony and romance of a one-weekend-per-year affair and the dramatic ways this relationship complicates and enriches their lives, and the lives of the people they love.
Available at the Milton Campus library.

Recounts the violent crimes perpetrated by 1940s serial killers Fernandez and Beck, who preyed on lonely women through personal ads, stealing from them, and murdering them. Until now, the story of the Michigan crime that ended their spree has remained largely untold...
Available at the Milton Campus library.

The End of October

Dr. Henry Parsons discovers that a man infected with hemorrhagic fever is on his way to join millions of worshipers in the annual Hajj to Mecca. He joins forces with a Saudi doctor and prince in an attempt to quarantine the entire host of pilgrims in the holy city, and save the world from a catastrophic act of bio-warfare.
Available at the Milton and Warrington Campus libraries.

The Jane Austen Society: A Novel

A group of disparate individuals come together to preserve Chawton, Jane Austen's last home at the end of her life. As each of them endures their own quiet struggle with loss and trauma, they rally together to create the Jane Austen Society.
Available at the Pensacola Campus library.

More Myself: A Journey

Available at the Pensacola and Milton Campus libraries. 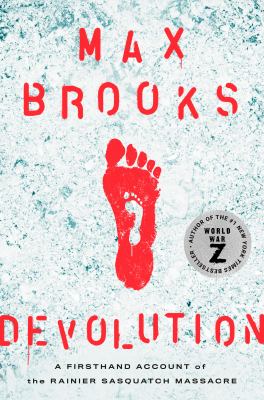 Devolution: A Firsthand Account of the Rainier Sasquatch Massacre

In the wilds of Washington state, Greenloop was a model eco-community, thriving until the eruption of Mt. Rainier. Resident Kate Holland recounts the struggle for survival, and the savage attacks of beasts believed to be real only in legend...
Available at the Pensacola Campus library.