Georgia is in dire need of more water for Atlanta and for agriculture in the southern part of the state.  Georgia seeks to tap into water resources from both Florida and Tennessee.

After an inconclusive fight at the Supreme Court in 2018,

Woodstock was a rock music festival held for three days, August 15-18, 1969.  It was also called "An Aquarian Exposition: Three Days of Peace and Music."  Over 400,000 people attended. 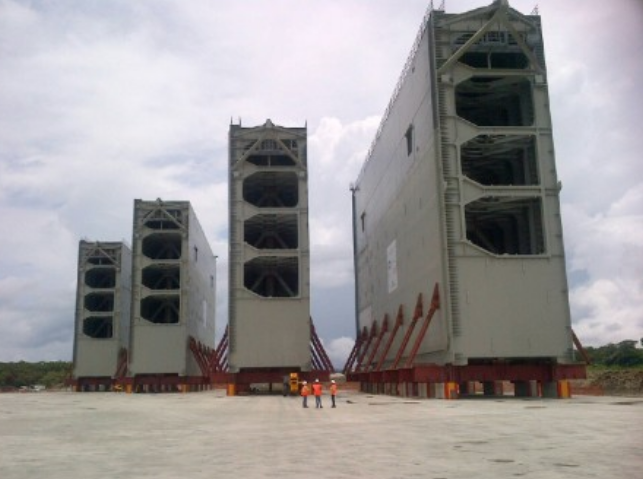 Look at the size of the workers compared to the locks!  Once the locks are filled with water, an observer doesn't realize how gigantic they actually are.

Time lapse journey of a ship through the canal.